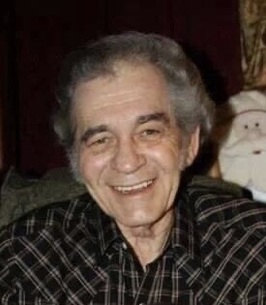 In addition to his parents he was preceded in death by; three brothers, Lige, Bob, and Curt Smith; four sisters, Opal Larrison, Wanda Gillium, Peg Smith, and Victoria.

Pete was of the Baptist faith and a retired heavy equipment operator for Ashland Oil.

There will be no visitation, arrangements by the Sparks Funeral Home in Grayson.
Online condolences at www. sparksfh.com.