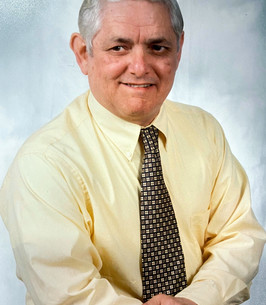 Pete worked for Marzetti in Columbus, OH maintaining, the production equipment. He enjoyed fixing cars and other things and made that his life's work. He retired from the Navy Reserve and worked in the boiler room of the USS Yorktown while on active duty in the Navy. Pete graduated from Vinson High School in Huntington, WV and, worked at Camden Park in his teen years before enlisting in the Navy.