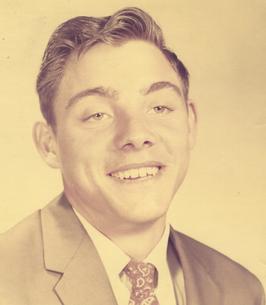 Carl Burchett, 70, of Grayson passed away Sunday, October 31, 2021, at the Carter Nursing and Rehabilitation Center in Grayson. He was born September 26, 1951, in Grayson a son of the late William Earl "Pete" and Georgia Ann Adams Burchett.

In addition to his parents, he is preceded in death by a brother, Calvin Burchett.

He was a core driller and a mechanic. He was a graduate of Prichard High School in Grayson.

A memorial service will be conducted at a later date.

Arrangements by the Sparks Funeral Home in Grayson.
Online condolences at www.sparksfh.com.